Top 7 Programming Languages to learn in 2021

Are you trying to figure out what languages are going to be in demand in 2021? This is the exact article you need to be looking at. This article highlights the hottest most in-demand programming languages of 2021. I would like to point out that the ranking below is my personal opinion, therefore its completely OK if you think otherwise. Lets dive in ... 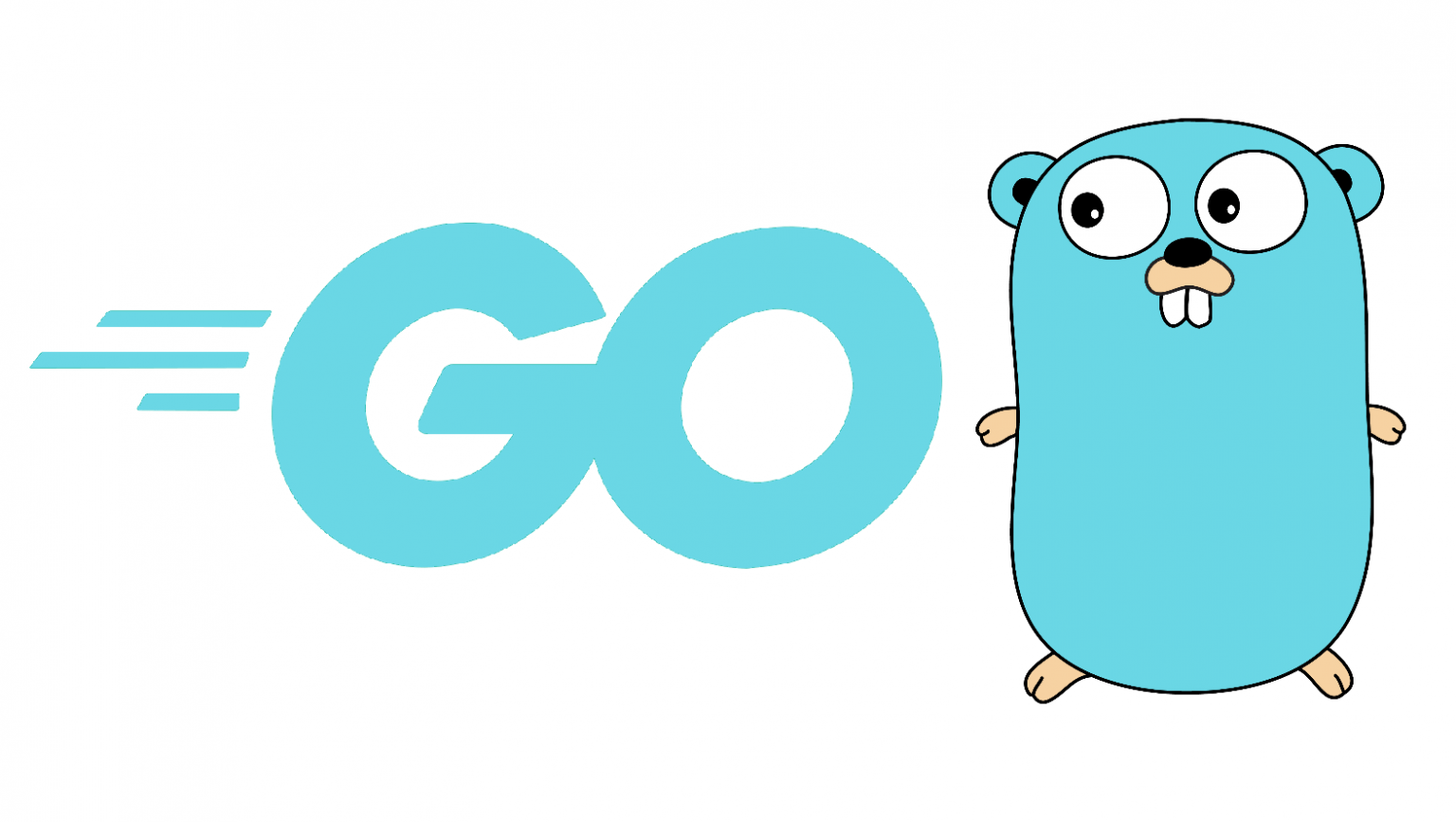 Referred to as “Go” for short, Golang is a programming language developed by Google and introduced in 2009. Golang has witnessed a considerable increase in its demand & popularity mainly because of its multithreading feature and its ability to resolve several major issues like slow compilation & execution coupled with its enriching features such as garbage collection and dynamic-typing. Golang can be used in Distributed system and Cloud Computing and has been used in creating projects like Kubernetes, Docker and Blockchain. According to the Stack Overflow reports, Golang falls under the list of top 5 most loved language by developers for the year 2020

There remains a huge demand for PHP developers in the market, as many websites (particularly WordPress) around the web are running using PHP as their baseline. Like many others, if you’re also considering that PHP is not worth it to learn in 2021 then you must know that the language is still doing very well in the tech world and is being preferred by developers and big companies. 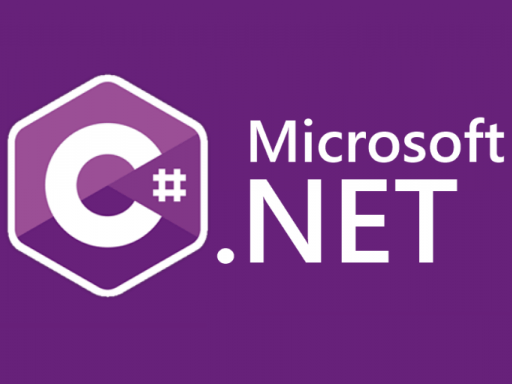 C# is a programming language developed by Microsoft that has made quite a name for itself in the web and game development departments. C# is most regularly used in the Unity software, which is one of the most popular game engine software used for building 2D and 3D video games. C# also plays a huge role in building Windows applications and has therefore been used at the back-end side of websites such as Bing and Visual Studio. There is a high demand for C#(specifically with .net) developers in the market. 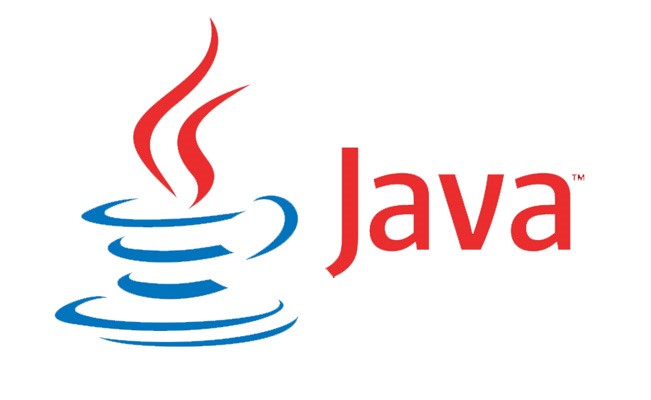 Java is another immensely popular programming language that, albeit being one of the oldest languages out there, is still highly in-demand. There are tons of opportunities for JAVA developers everywhere. Infact, of all the backend languages I think JAVA has the most junior opportunities when it comes to hiring. JAVA is going to maintain its strong market share and is definitely a good language to learn in 2021 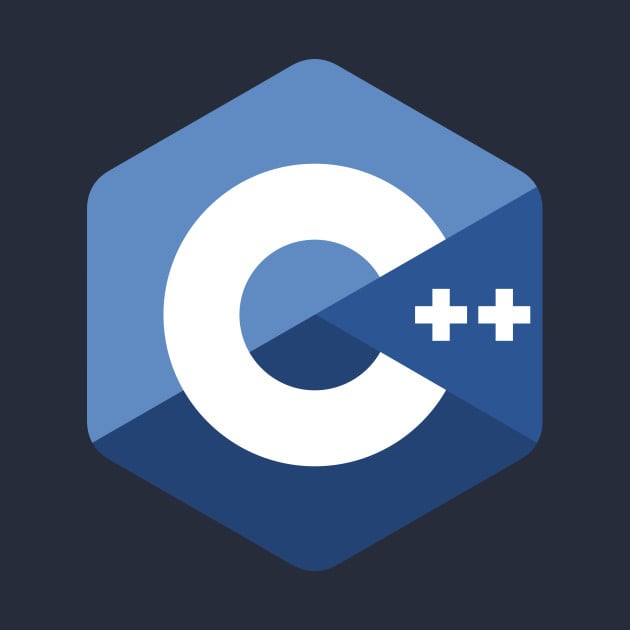 C++ is among the fastest programming language out there, providing a high level of functionality. This language is therefore used in the majority of low-level systems, such as operating systems, embedded systems, kernel development and much more. C++ is awesome and is highly in demand.

JavaScript is one of the most widely used languages, as it is considered the standard programming language of the web. It is used in almost every website you have seen on the Internet. JavaScript provides a syntax that allows it to be used in both the front-end and back-end sections of websites, showing the flexibility and power that it possesses. In addition to HTML and CSS, JavaScript offers a way that allows users to not only develop and design their websites but also make their websites more dynamic by adding functionalities to the elements present in the site. Moreover, JavaScript is also the fundamental language used in web frameworks, such as React,Anguar Vue, and Node, making it the undisputed KING in the web development department. JavaScript has been ranked under the top 10 programming languages for several years consistently. In fact, the Stack Overflow survey depicts that JavaScript is the most popular language among developers.
There are millions of websites already existing over the web that are heavily reliant on JavaScript. JavaScript maintains a high demand & dominance and it won’t be wrong to say that JavaScript will rule in 2021

Python offers an intuitive and easy-to-learn syntax that makes it a popular choice among beginners and professionals alike. The beauty of Python is that it is extremely versatile, as it can almost be used anywhere. Whether you want to work on some back-end application of a website or mobile application, or you want to on some data science-related work, Python is critical to these tasks and many more. Python is the preferred language in the areas of machine learning, deep learning, artificial intelligence, and other data science fields. Python in my opinion is the best most in-demand programming language to learn in 2021